A longbow is a type of bow that is tall--roughly equal to the height of the person who uses it; this will allow its user a fairly long draw, at least to the jaw.

Longbows have been made from many different woods by many cultures; in Europe they date from the Paleolithic, and since the Bronze Age were made mainly from yew. The historical longbow was a self bow made of wood, but modern longbows may also be made from modern materials or by gluing different timbers together. 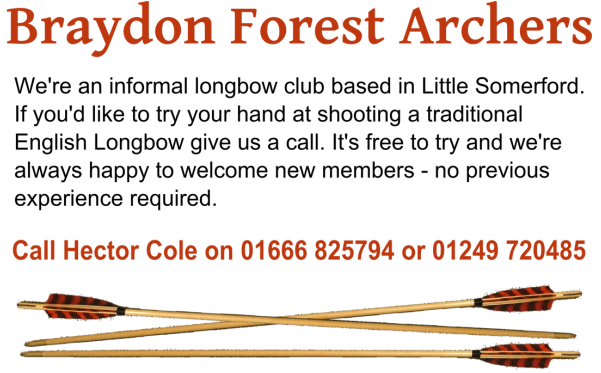